Happy Birthday Akshay Kumar: What Makes Us Love the Khiladi!

The man needs no introduction! Akshay turns 47 today and over a 100 films old. Started out as an action Hero, and criticized for his acting skills, Akshay’s acting trajectory has been nothing short of surprising. Here are some reasons why we just the Khiladi Kumar:

A true story of rags to riches, Akshay’s always stayed free of the Khan camp, is a self-made man and still enjoys mass admiration with atleast 3 releases year, as compared to his contemporaries with only 1 release a year. He is one punctual actor amongst Bollywood’s A-list celebrities – may his tribe increase tenfold! 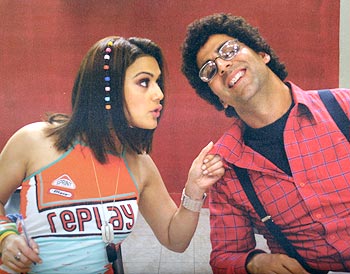 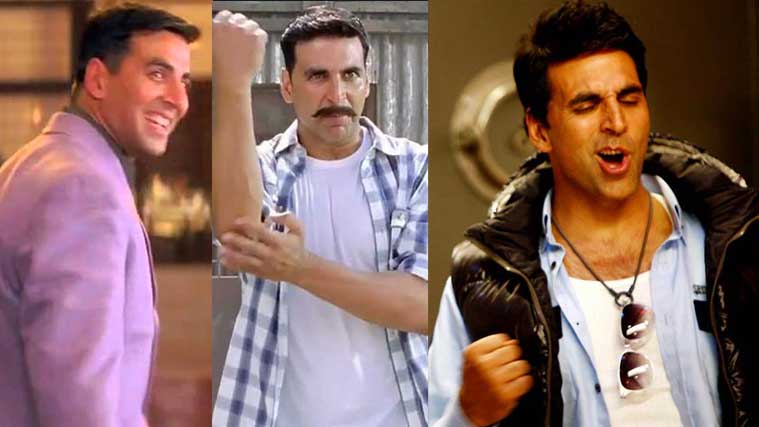 He spoils us for choices, more often than not. With Akshay, you are offered an entertainment buffet and a full range of emotions – comedy, action, drama and thriller; ofcourse his films just don’t end with a list of “hero-met-heroine”; they are experimental, bizzare at times, yet bring something new to the table time.

He’s made us grin (Special 26), laugh (Hera Pheri), cry (Dhadkan), cheer (Rowdy Rathore) and swoon (Yeh Dillagi). We loved him as the lionhearted Virat of Holiday, the cheap philanderer Arush of Heyy Baby, the scholarly Dr. Aman Verma of Sangharsh, the chocolaty ‘Jerry’ Verma of Desi Boys, and as the competent presenter of Khhatron Ke Khiladi and Master Chef. Whoa, what a portfolio! 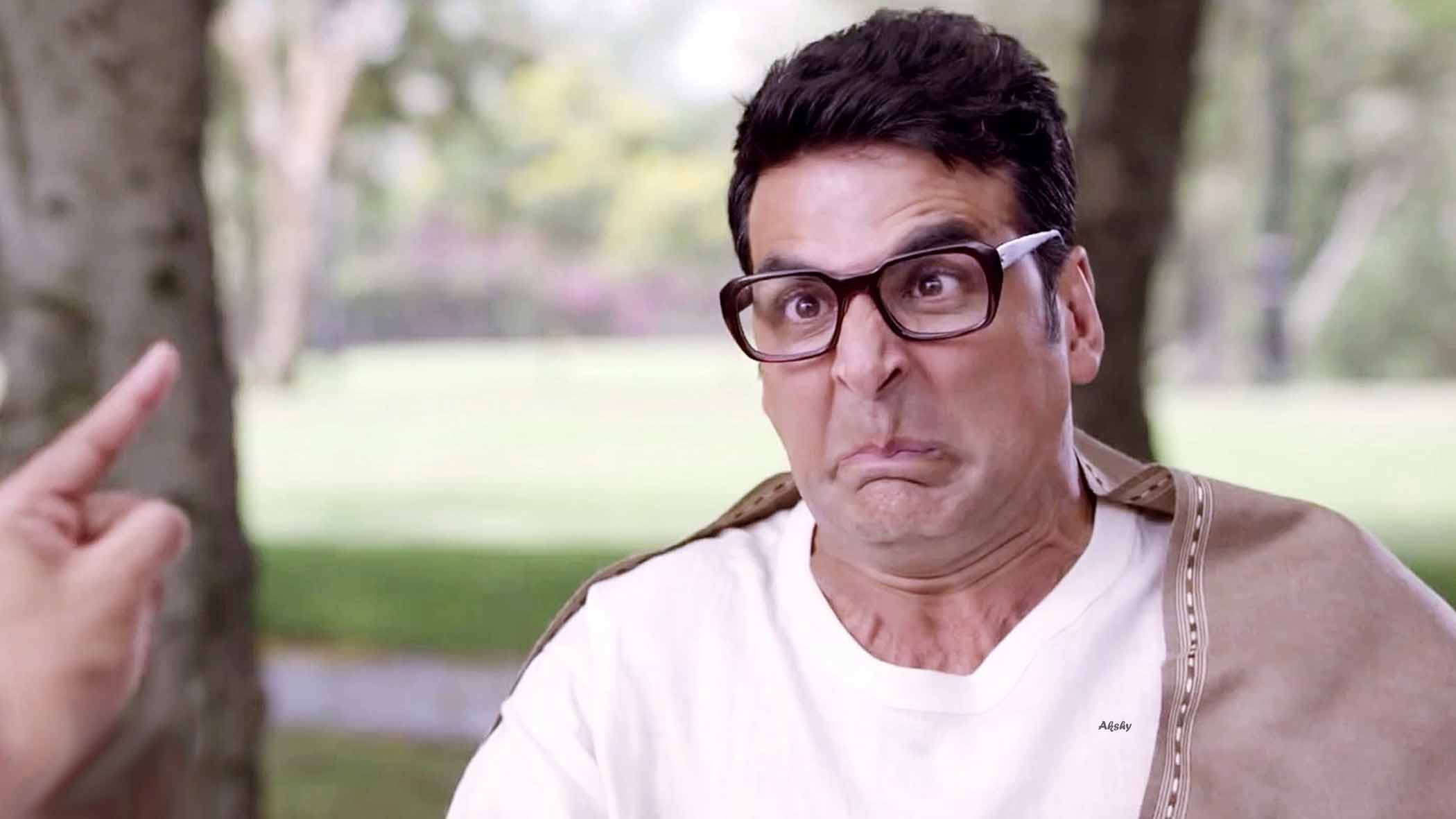 We are fans of his comic timing – the way he can add his impeccable ‘Akkiness” to just about any comic scene. 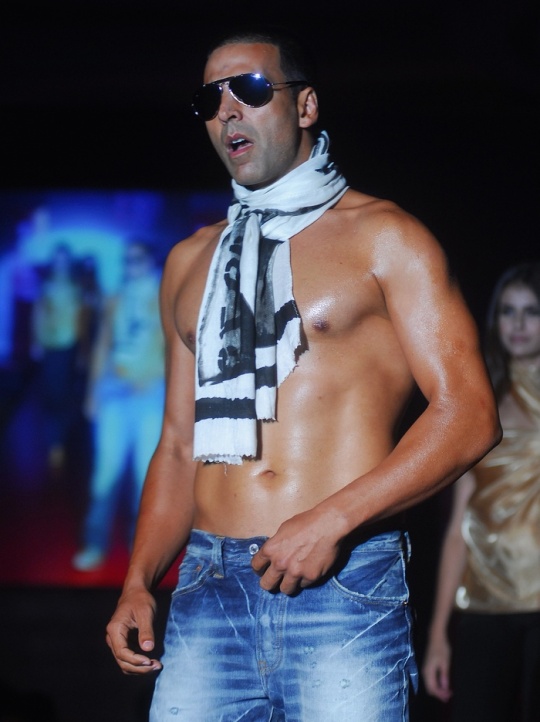 Does his own stunts. We love this shapely actor and his futuristic regime amidst the ageing contemporaries. This is what his body looks like all the time and not just when he has a movie to promote.

Meet Reliance Jio’s Logo and the People Who Hate It