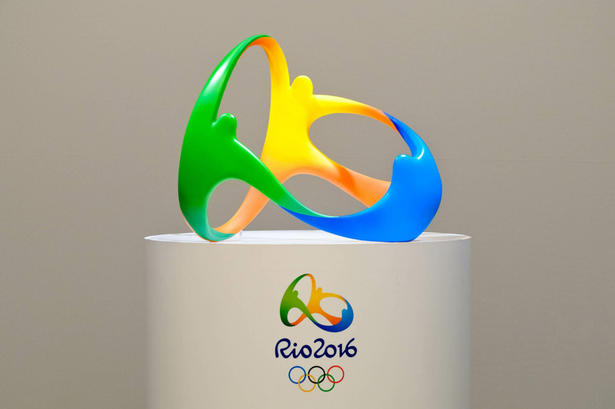 The 2016 Rio Olympics is said to be the richest in the 120 year Olympic history. The fact that the Olympic bosses relaxed its marketing rules has also played a part in making this year’s games in Rio the richest in their history. The stakeholders opened their doors to non-sponsors for the first time as an attempt to swell its reach. This move has come out to be a bit controversial as official sponsors will have to share the athletes of the likes of Usain Bolt and Michael Phelps with non-sponsors too – non-sponsors who have not paid a dime to the IOC of Rio 2016! Going further into this would drag us out of the topic; so let’s get to the crux of this blog! Ads…

Thanks to the amendment made by the IOC, the Olympics this year has brought us a slew of interesting and exciting commercials. The best of our advertising minds have come together to throw their gavel on them and here’s a handful of great ones – TAKE A LOOK!