The Awesome Power of Emojis 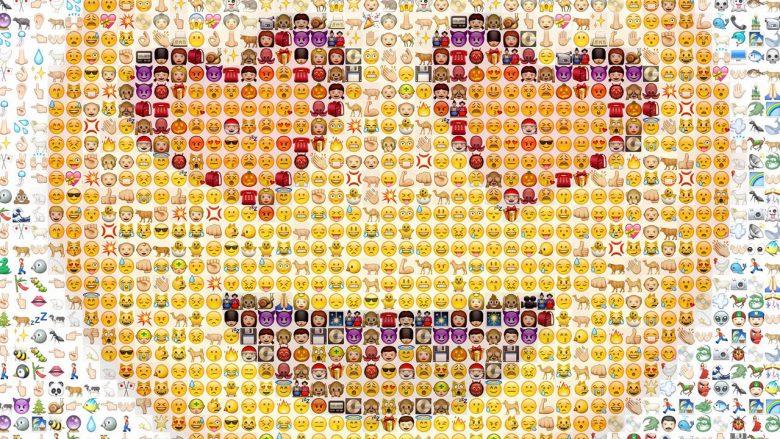 Emoji’s have changed communication around the world. For something that was invented in 1999 in Japan and was practically dead, the rise has been phenomenal. It all started from the year 2010 when Unicode, an organization that coordinates the development of messaging platforms adopted them as norms. Social media has also played its part in the rise of emojis. If you look at 100 posts on your Facebook wall you are bound to find 90 posts with emojis attached. It wouldn’t be surprising if all 100 were attached with emojis!

Emojis have grown past their power, the power of communication; their usage has become more and more versatile. Especially in the marketing segment, brands are delving into all sorts of crazy ideas with emojis to communicate with their customers. A recent example can be that of Chevrolet that released an entire press release in emojis to promote the 2016 Chevy Cruz. Check it out below: 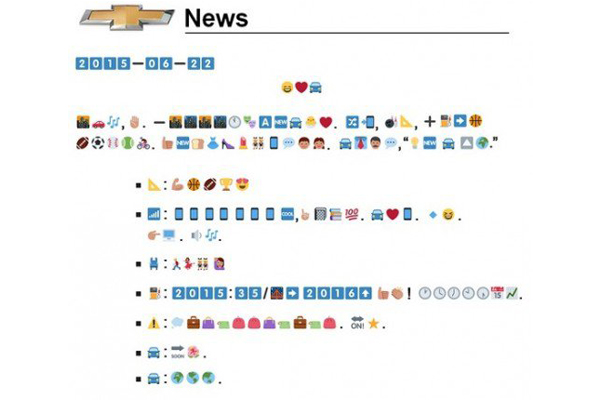 Domino’s went nuts by promoting its new ”order pizza via twitter” using the pizza emoji icon. The World Wildlife Federation built an entire fundraising campaign around them, the #EndangeredEmoji campaign where those joining the campaign were willing to donate 11 cents every time they used any of the 17 emoji animals. Interestingly, the 17 emoji animal characters that people use everyday depict endangered species. 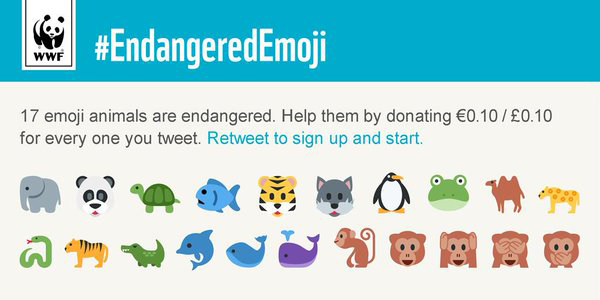 Emojis have become so mainstream that brands like Mentos, IKEA, Coca-Cola, Burger King and Comedy Central have successfully implemented and created their own personalized branded emojis. They have also spawned off a little cottage industry of outfits that create personalized, branded emojis for brands. Even celebrities of the likes of Kim Kardashian, Justin Beiber, Wiz Khalifa and Charlie Sheen have jumped on the band wagon to have their own sets of personalized emojis. 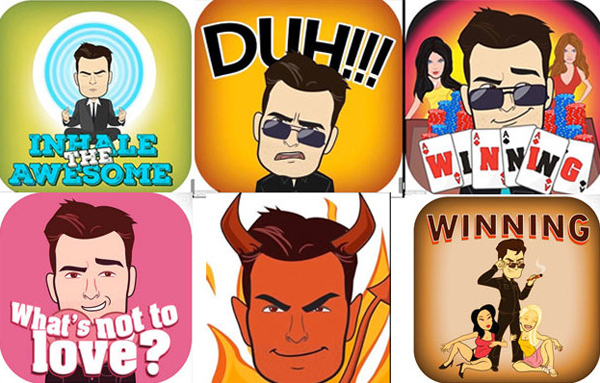 The demographic of emoji-user is wide; 92% of today’s internet population uses emojis for communication. They have the power to enhance the way we communicate and brands have also gained from using emojis in the past. They offer a physical-like and emotional comfort that only face to face communication can provide. As the usage of emojis continues to evolve, so will the benefits we derive from them increase.